Hanza Platform (Hanzas Perons) – a warehouse building built at the beginning of the 20th cent. – is the last witness to a large goods station whose 15 warehouses and six railway tracks linked Riga with close and distant cities. Keeping this memory, today the Ghost Train, which serves as a Cafe, has landed on the station's platform. The open-work silhouette is the closing element of the linear composition of the room - volume in volume, house in house. The wagon is composed of steel hoops based on a 2T platform fortified on the original rolling part of the Riga Wagon fabric wagon. “Ghost Train” is, to some extent, a monument to Latvia's dwindling large-scale industry, because it is the last wagon made on such a platform. The frame is constructed of cold-rolled metal and cut with 3d laser equipment, lightly “burning” the edges and stopping the rusting of these edges. The frame is constructed with a calculation load of 110 kg per point. 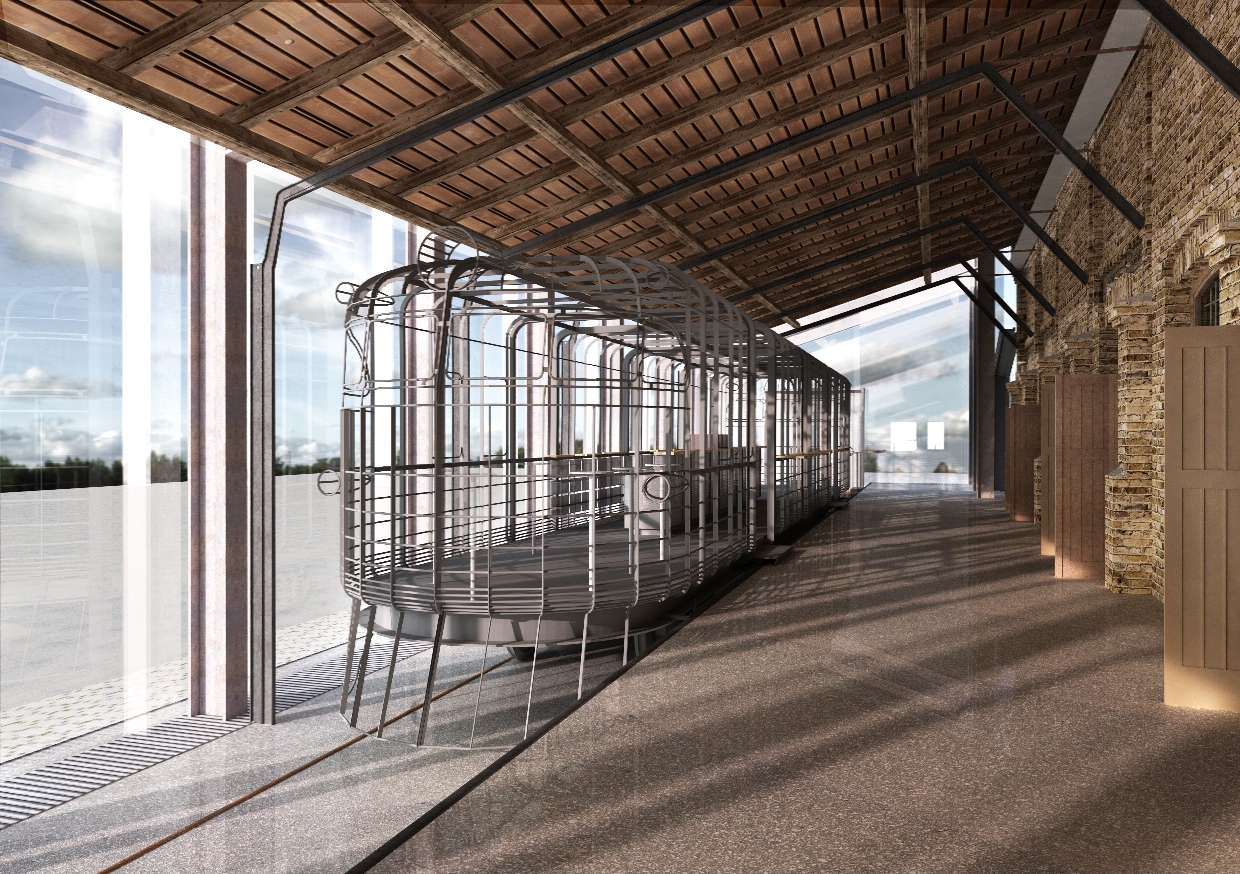 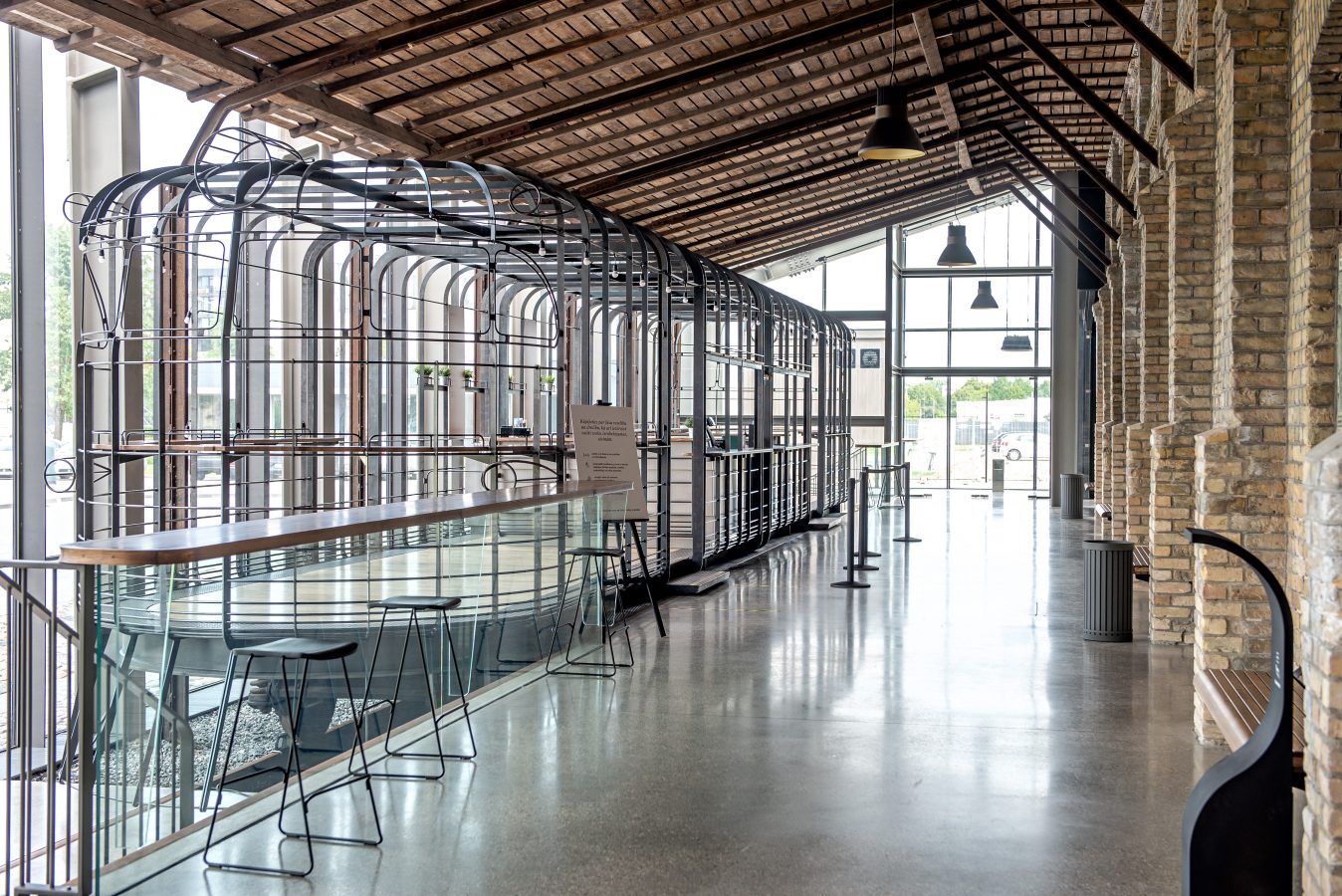 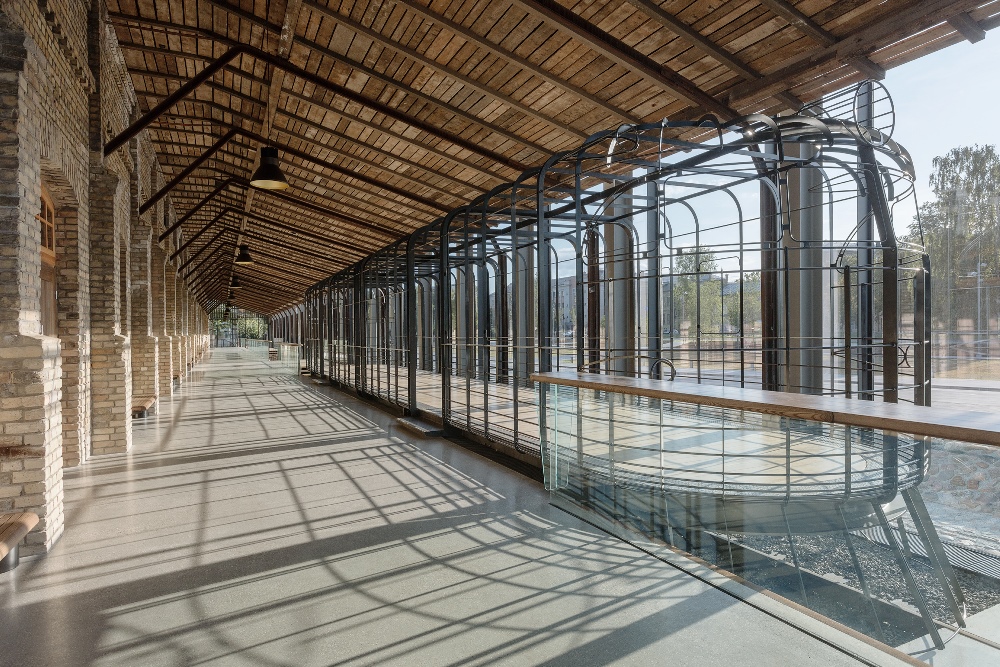 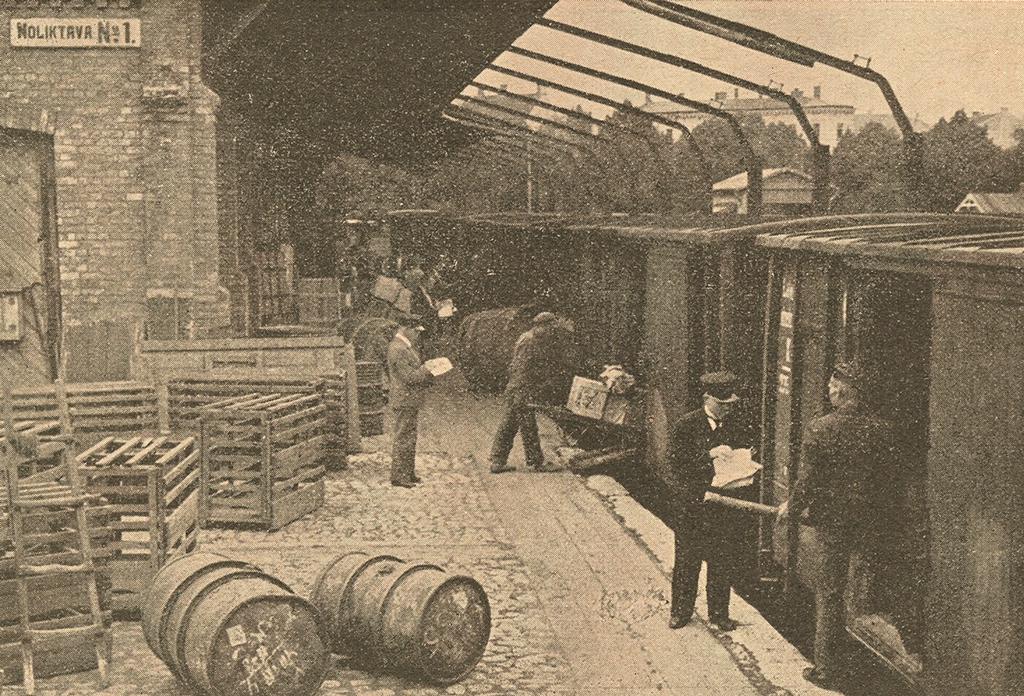