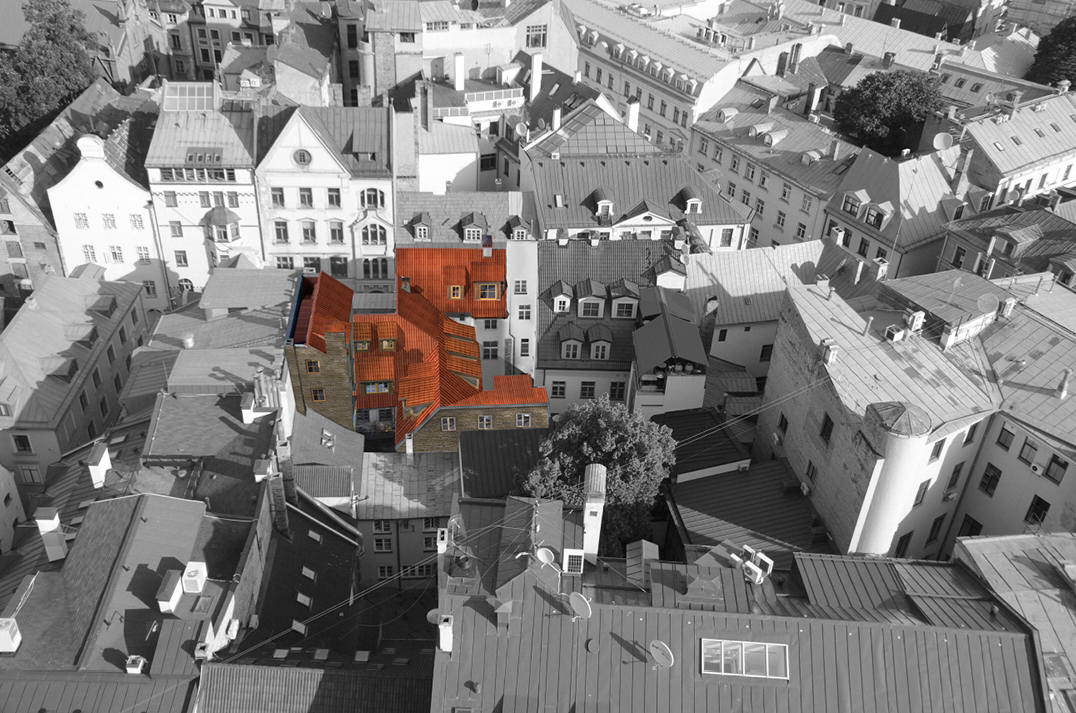 Dome Hotel & Spa interior concept will be continued -  historical value will be preserved, and emphasised with help of contemporary design. The central element of the building will be 18th century stairs. The same spatial method is used also in Miesnieku street 4. The two buildings connected by glass transition above the courtyard, will act as a single, clear structural volume. The building will have 14 hotel rooms, each individually created and customized according to high standards of the hotel. 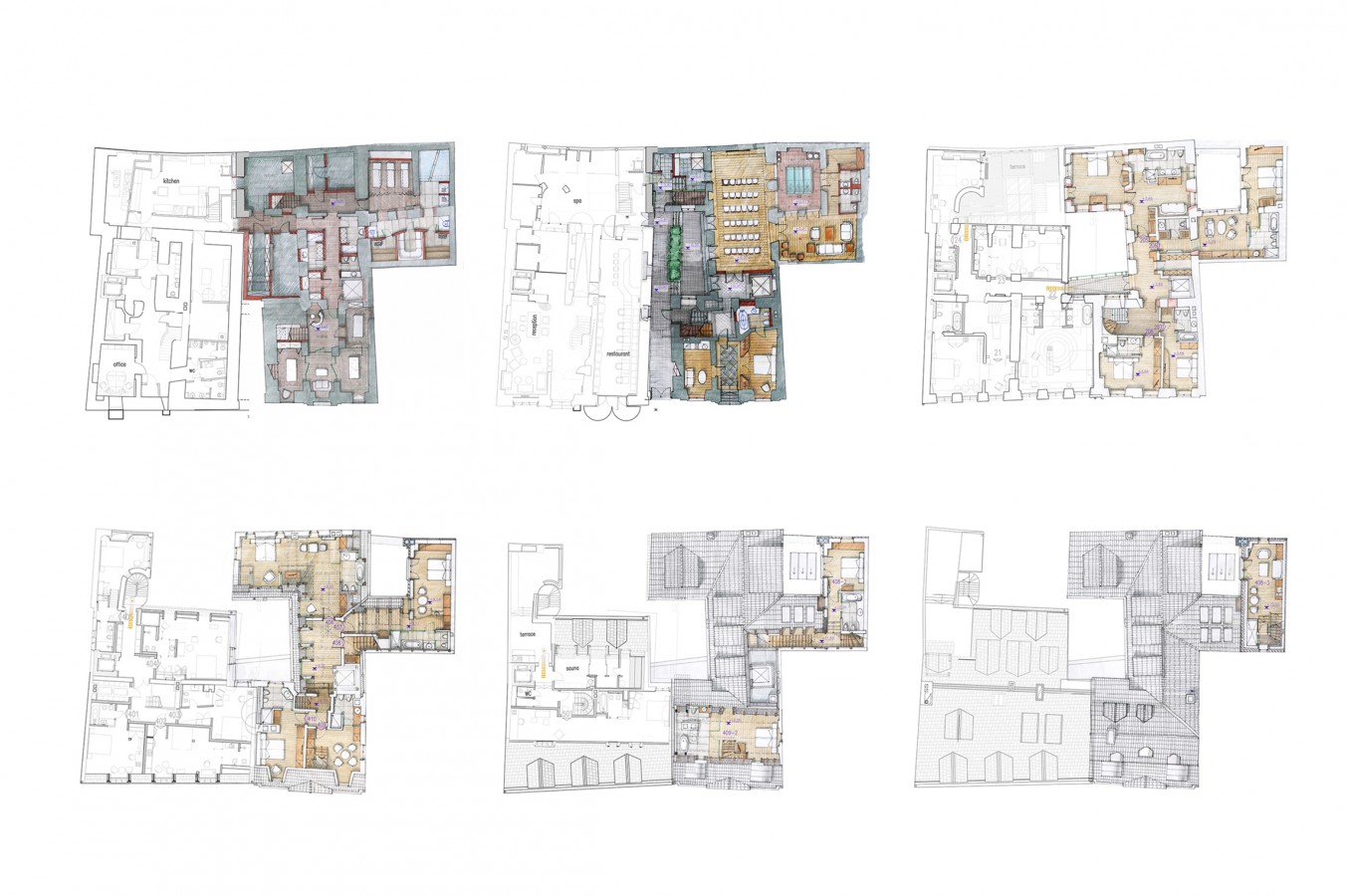 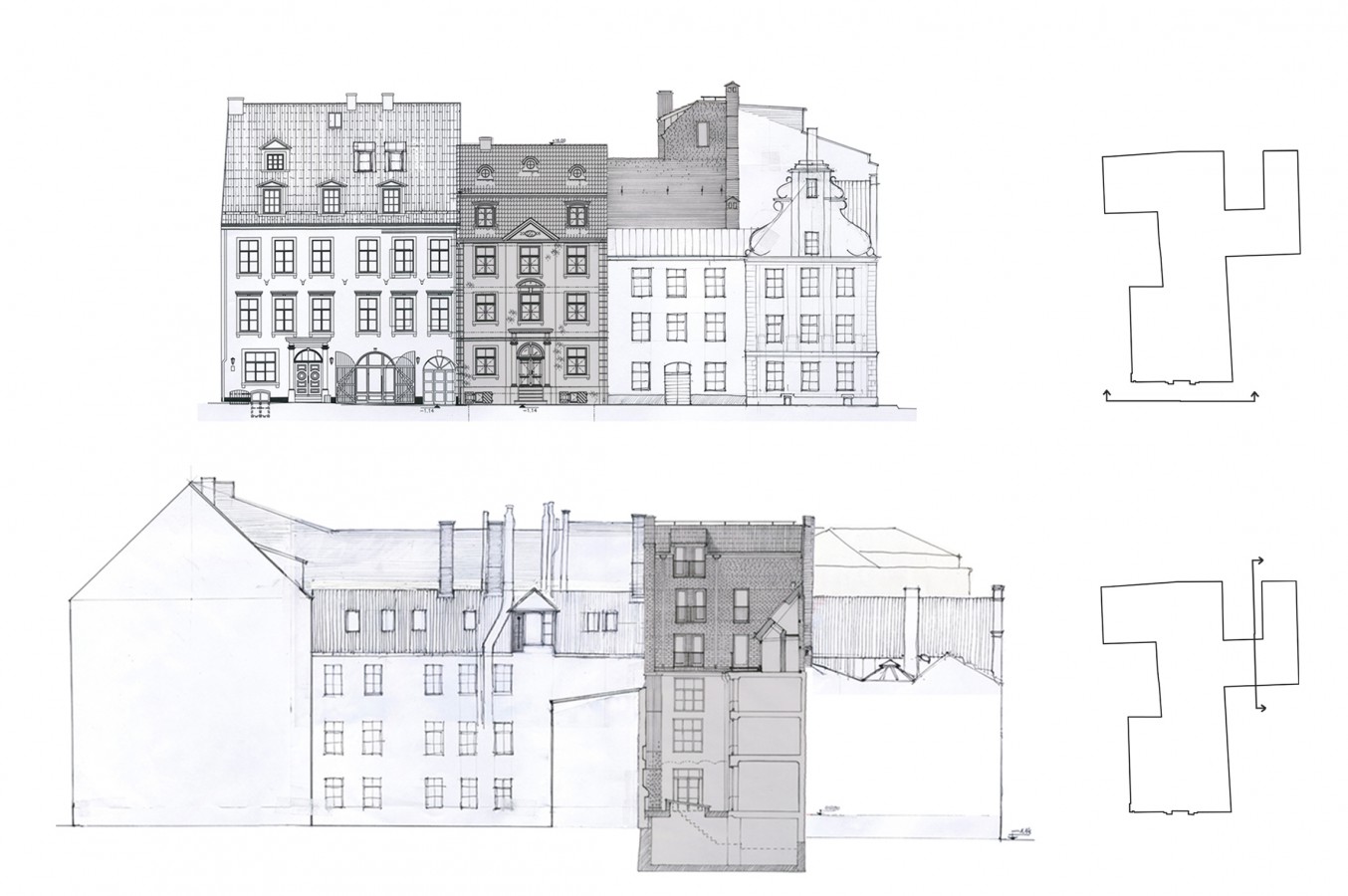 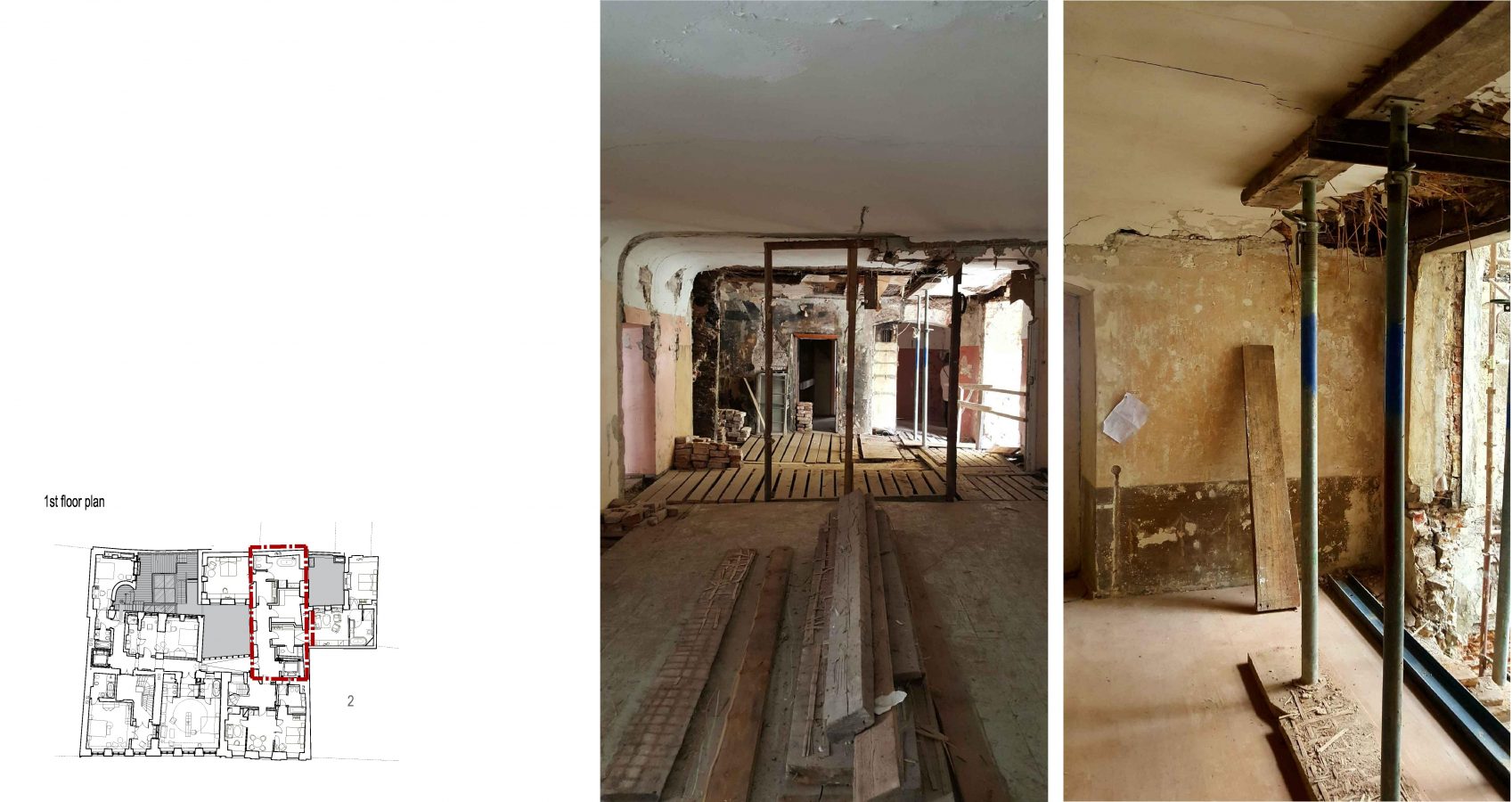 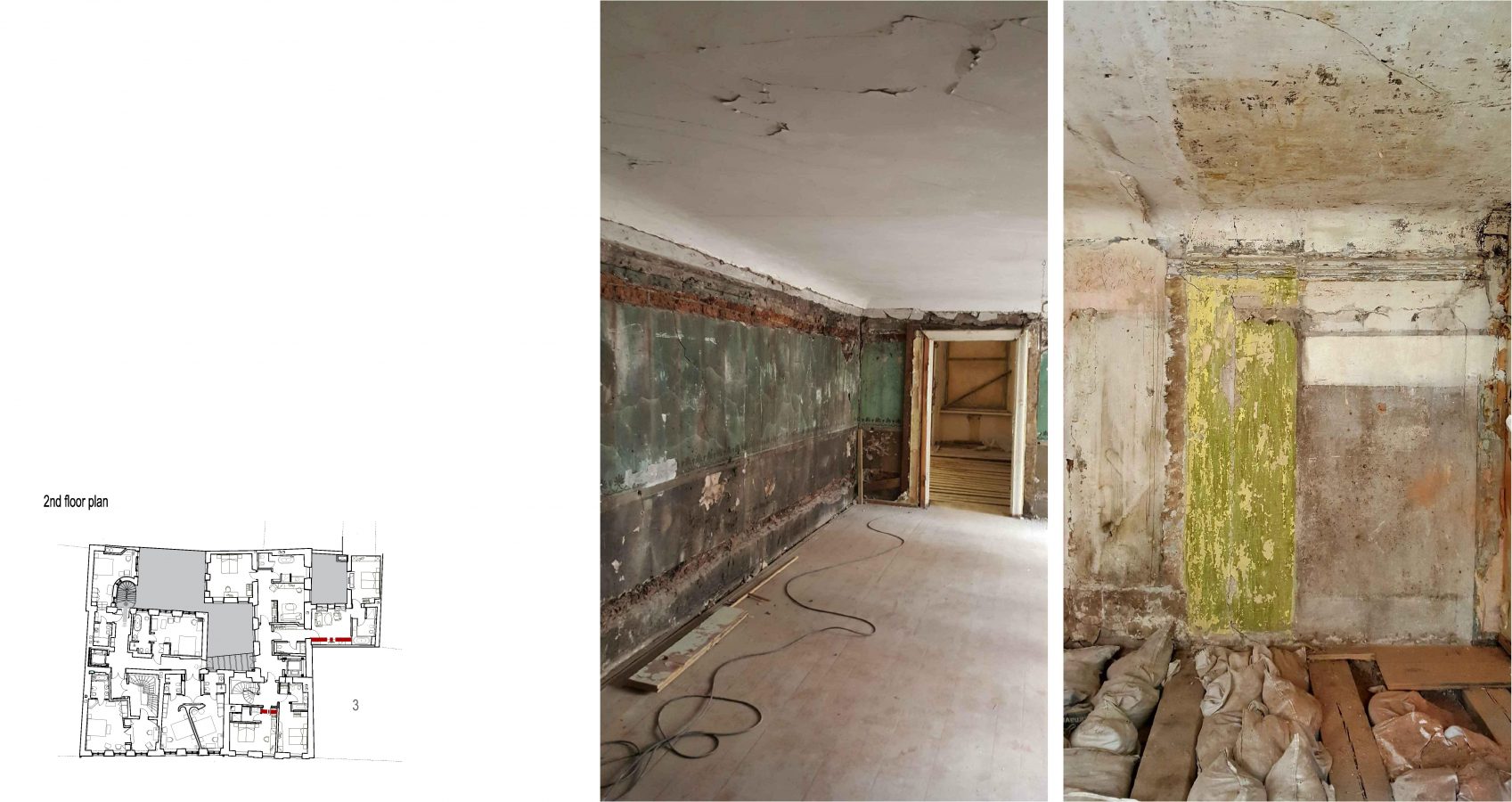